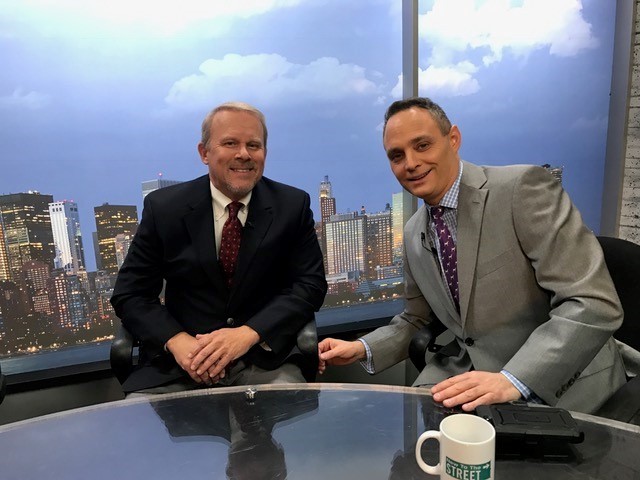 Recently we spoke with Vystar (VYST, OTCMKTS) CEO William Doyle and Julie Shepherd, Head of Public Relations for Vystar, the company that created Vytex, the cleanest natural rubber latex available. According to Shepherd, Vystar is focusing on the furniture industry as people are looking to learn more about natural latex products that are available. Vystar is based out of Atlanta, Georgia, and is participating on New To The Street to show the investment community the advantages of this new product in the materials market. Vytex is a revolutionary latex that has eliminated nearly all latex allergens, which is particularly important for medical industry professionals who use latex products for extended periods. Vytex is designed for applications that are close to the skin, disposable gloves and thread in apparel, for instance.

For the past several years in the furniture and many other industries, consumers are demanding natural organic products. Vystar’s Vytex provides a product that’s biodegradable, sustainable, and more eco-friendly because of its patented processes.

States Shepherd, “Vytex reduces the need for chemicals, dyes and fragrances and requires less rinsing to remove odor during manufacturing because Vytex is naturally brighter, whiter and odor free.  Plus, Vystar has reduced the ammonia and nitrosamine formulations to create a safer manufacturing environment. Vytex can be used in many different products: mattresses, seat cushions, medical gloves, medical devices like catheters, and balloons. There are over 40,000 different products that it can be used in. It can even be used in industrial adhesives to bond anything, such as athletic shoe soles and multiple material types.”

Vytex is a very exciting product as a virtually allergy-free pure latex with so many applications that consumers desire.  FMW Media Works was paid to produce television programming by Vystar and Joanna Rees was paid $1,000 per filming on behalf of FMW Media Works.

Vytex CEO William Doyle gave a presentation in January with Dr. Ranjit Matthan during the India Rubber Expo in Chennai, India to promote medical devices with Vytex Natural Latex. Vytex has been used in medical tubing and manufacturers are developing medical elastomeric devices, including catheters using Vytex, that have virtually all non-rubber proteins that cause latex allergies removed. Vystar is also working to use its products in clothing. According to Doyle, “We are working to make the upper band in athletic shorts and elastics in other clothing that will be free of latex impurities for consumers.”

This winter Doyle traveled to Germany and spoke to balloon manufacturers at the Nuremberg International Toy Fair. In Europe, manufacturers were impressed with Vytex for its ability to deliver a superior product and meet strict European guidelines on latex purity and reduced latex proteins. Additionally, balloon manufacturers in Austria, France, Germany, Italy and Bulgaria appreciate how Vytex balloons produce more vibrant color clarity.