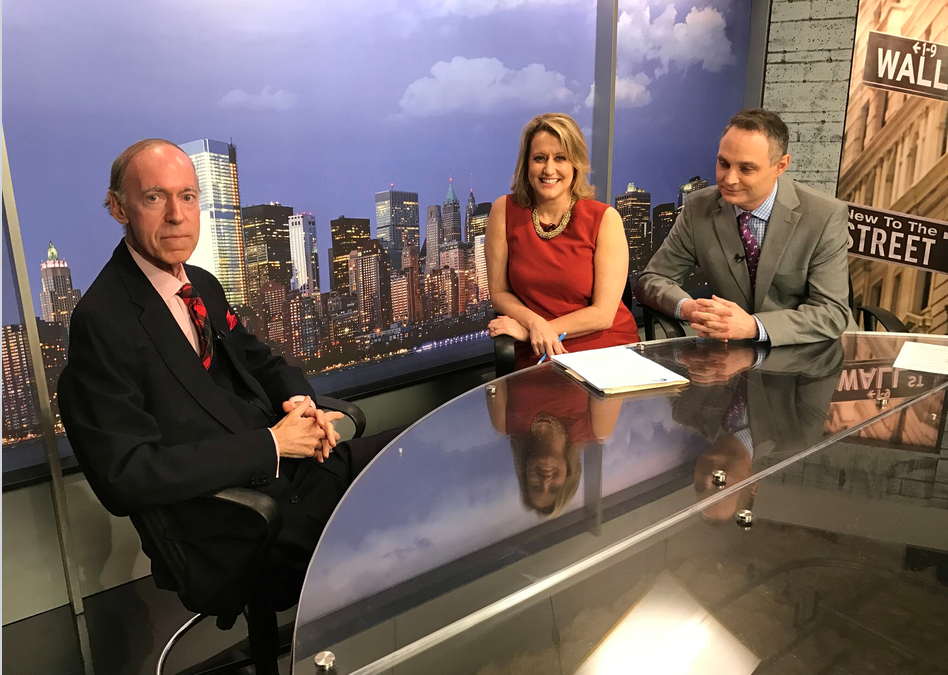 On March 9th at our Production Central studios in SoHo we spoke with GenOil (GNOLF, OTCMKTS) President Bruce Abbott.

Founded in 1996, GenOil is working to develop energy projects around the world with the goal of growing world oil production by 10 million barrels per day. Most recently we have signed letters of intent for Russia and Chechnya.

Genoil is poised to become the leading worldwide energy provider by collaborating with a Chinese policy Superbank and Chinese companies to provide project financing, drilling, production, and processing services for the oil industry. Through these partnerships and strong financial relationships, Genoil can supply the oil industry with a full range of products and services, from exploration through production; solutions for hydrocarbon development and recovery, upgrading and environmental protections services. Complemented by partners who have many years of operational experience Genoil can provide a wide range of process technologies at unparalleled value to our customers.

According to GenOil President Bruce Abbott the company is uniquely positioning itself to develop energy resources around the world. Says Abbott, “We recently signed two letters of intent this year for 55 billion dollars with the goal of developing oil production by 3.5 million barrels of oil a day worldwide. We’re creating a model that makes financial sense in today’s energy prices. Even at $30 a barrel we’re capable of developing this new market.” According Abbott, GenOil is capable of organizing the long term purchase of all oil output from these which no one else in the industry is capable of.